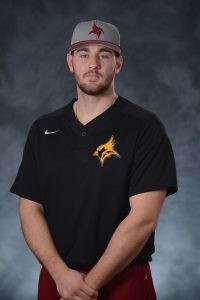 As a Hilton Varsity Baseball Player, Scott was a three-time All Greater Rochester (AGR) Honoree, earning All-County and All-State Honors each year. He went on to play collegiate baseball for St. John Fisher College, as first baseman and cleanup hitter. As a four-time All-Conference and All-Region player, he was a proud member of the 2016… 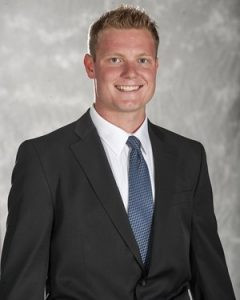 Jordan is a graduate of Churchville-Chili High School and Marist College. While at Churchville, Jordan played in three straight sectional championship games from 2008-2010, earning MVP of the 2009 tournament. He was also Selected to All-Greater Rochester and All-New York State teams in 2010. While attending Division 1 Marist College, Jordan led the team in… 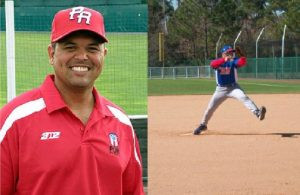 Further, he developed the first Fastpitch softball program of the University of Puerto Rico at Bayamon where he used to teach. Amaury has a doctoral degree in Sport and Exercise Education from Ohio Sate University. Currently he is a professor at the College at Brockport in the Physical Education program. He is the father of two boys and a volunteer baseball coach in the town of Chili, NY in upstate New York. 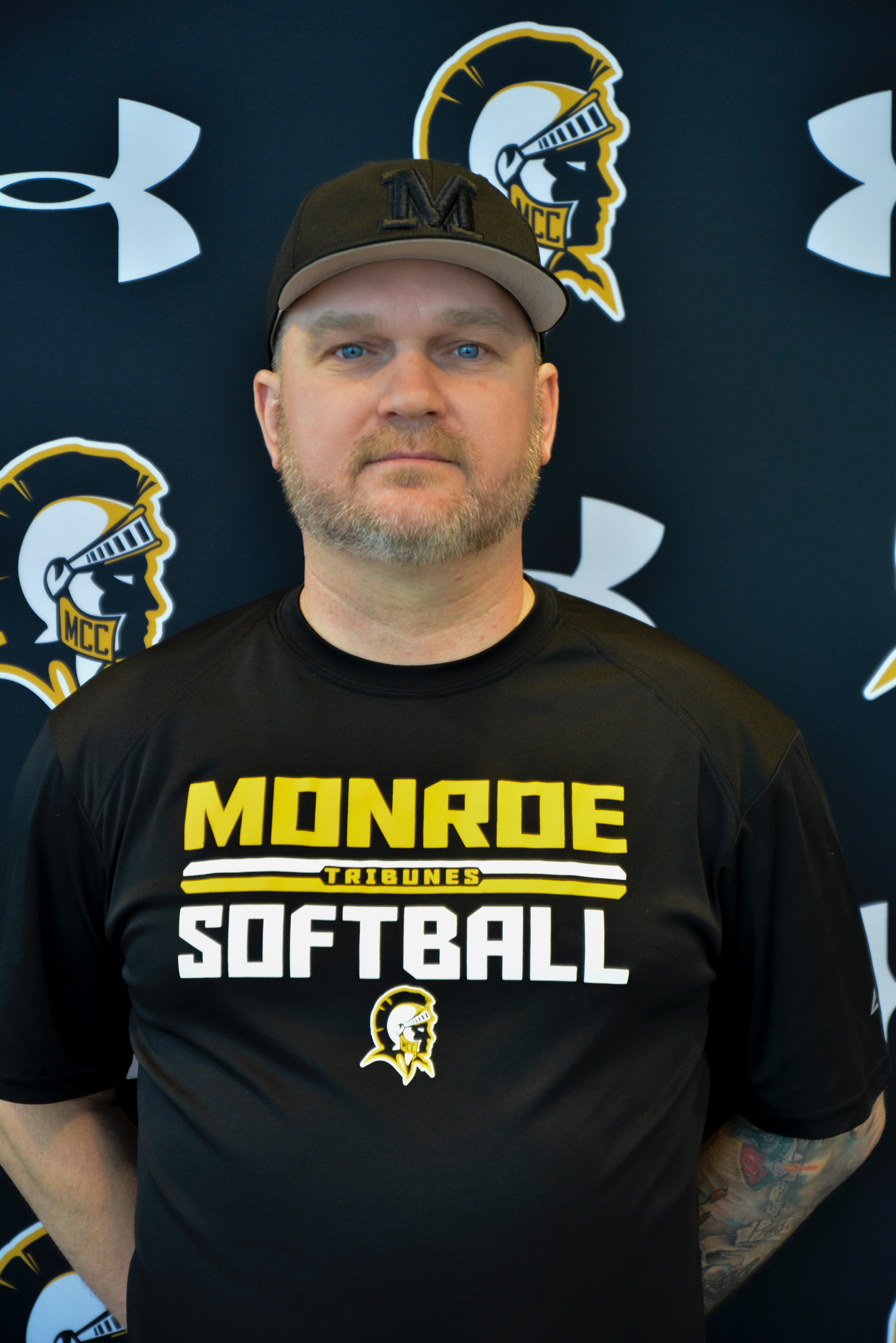 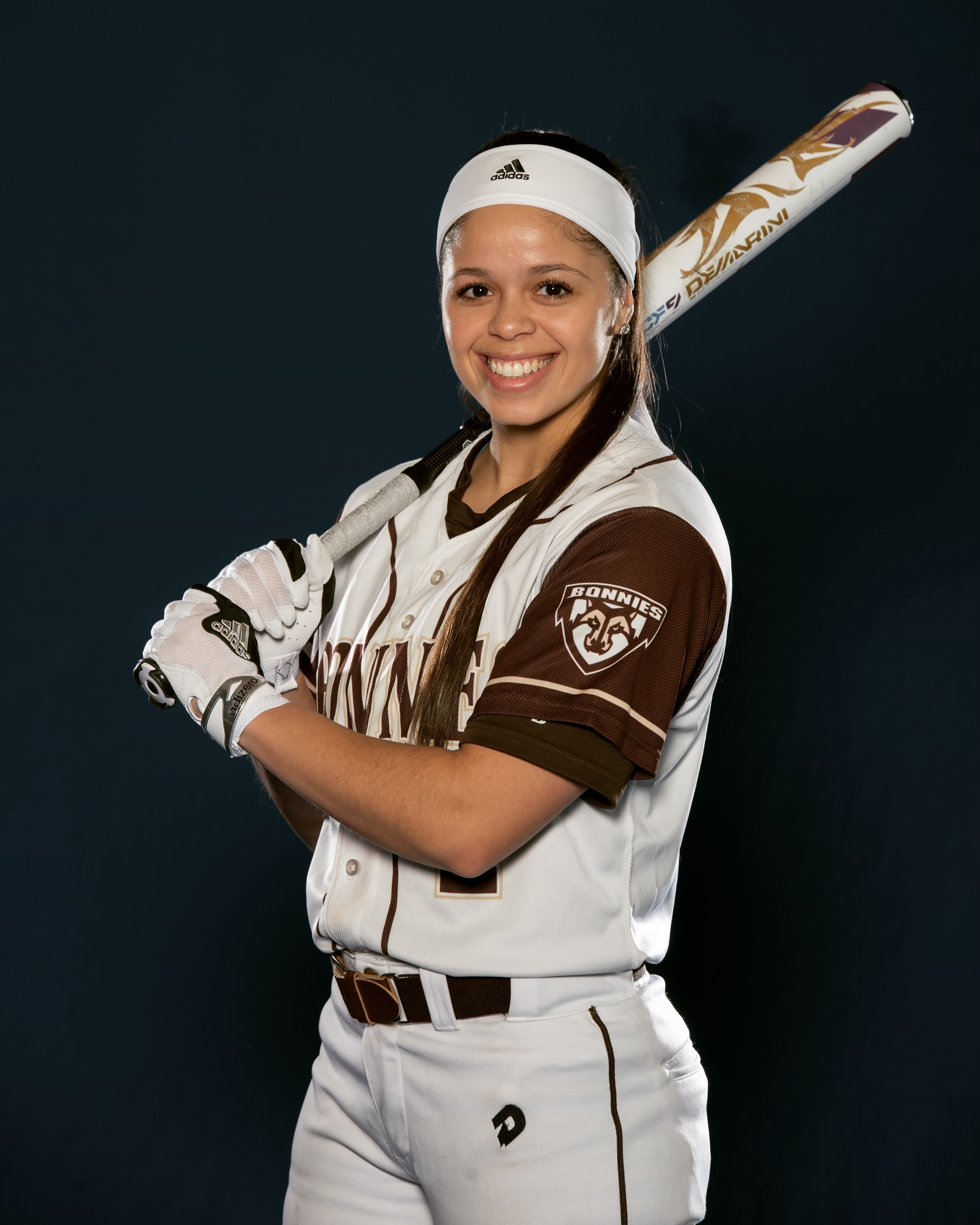 Desiree Gonzalez, a Rochester native (Greece Arcadia), is a graduate of St. Bonaventure University.  As a freshman, Gonzalez played in 35 games, starting in 29 and recorded 20 hits for the team.  As a sophomore, she started in 34 games, recorded 22 hits, including six doubles, a triple, and four home runs.  As a junior, she started in all 44 games for the Bonnies as she provided a lot power by leading the team in home runs (6) and driving in 14 runs.  In her final year, Gonzalez was the only Bonnie to start in all 49 games.  As the lead off hitter she led the team in all offensive categories.  She had a .298 average, 40 hits, 10 doubles, 7 home runs, 3 triples, and 16 stolen bases.  She was top five in almost all of the offensive categories in the Atlantic 10 Conference